Bitter, Controlling, Hyper-Critical and In a Hurry 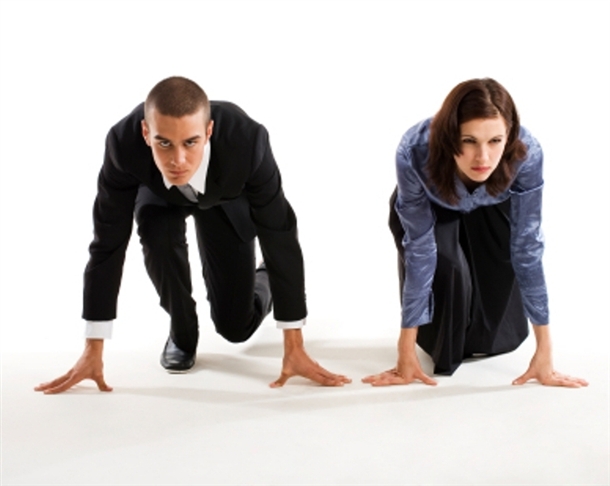 I have been having a lot of conversations about relationships lately. Intimate relationships, friendships, and family. Instead of a post on a single theme, I'm going to offer five short, pithy reflections that have come out of these discussions. Enjoy!

1. We are too hard on each other, precisely because we are too hard on ourselves. Learning to be ok with things not being "perfect" in the way you see "perfection" is a vital skill in having healthy, long lasting relationships.

2. A natural reaction to the changing, diverse modern dating world is to seek some way to control it. Having unrealistic expectations, indulging in bitterness and cynicism, and frequently criticizing the actions of your dates or partners are all common methods of controlling. Perhaps you can think of others to add to the list.

3. In heterosexual circles, there is a lot of bickering and posturing between men and women. Some of it is due to the confusion around changing gender roles and expectations, but I honestly think more of it is due to too many in the dating media, and in pop culture in general, pushing the idea that there is a war between the genders. It's a reinforcing loop. Some set of writers or commentators pit men against women in some way, readers buy into the idea and spread it, and then you have more writing and commentary in a similar vain. All of which seeps into our individual relationships.

4. I really think it's best not to rush our relationships in the beginning. I've experienced the fall out of rushing both in intimate relationships and in friendships. With intimate relationships, I'm convinced that the two main culprits behind rushing are lust mistaken for love, and a fear that not moving quickly will cause the other person to leave. With rushed friendships, there seems to be a pattern of over-emphasizing commonalities, and/or imagining common ground that isn't there.

5. You don't know the future. You might be able to make an accurate guess, but sometimes things turn out really differently from what you thought. I have had relationships that I thought were dead redevelop again after months, even years in surprising fashion. I have also had connections that I thought would last for years, maybe a lifetime, that completely fizzled, a couple of times in spectacular fashion.