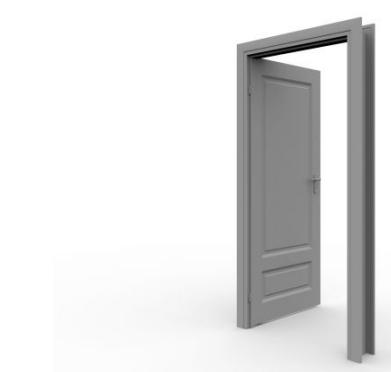 Over at Simone Grant's dating and relationship blog is a post about having exit interviews with former partners. You might be thinking, what?! But let's read her introduction to the idea first.

The premise of the Exit Interview is to reveal each other’s strengths and weaknesses, reasons for departure, and key takeaways for the next relationship. I know, this all sounds so corporate, but the Exit Interview is most successful when it’s mostly void of emotions. As a dating coach, I recommend all of my clients to first close the ex files for at least 3 months and then conduct the interview. This way, it allows both parties a time to chill out and think (somewhat) rationally.

I'm interested in this experiment in trying to formalize "finishing your business" from the past. On the one hand, it seems too business-like and somewhat unrealistic. I don't think I agree with Simone's view that the best "interview" is one mostly void of emotions. When I consider the few times I have had something like this occur with a partner at the end of the relationship, some kind of emotional release was an important part of the process of letting go. Expression and release on my own, but also expression and release with the other person. Just having a dry and rational analysis feels way too much like an exit interview at a job, which I think is a nice model, but not to be followed to the letter.

On the other hand, I really like the sense of consciously attempting to have closure. To spend time with someone you might have loved, or even still love, and sharing something with each other that could ultimately aid both of you moving forward in a more healthy way.

One of the problems, though, is that often, doing such an interview is either next to impossible, or might simply lead to more damage being done. Some people cut and run and don't look back, and trying to connect with them is pretty pointless. Some relationships end due to physical or emotional patterns of violence, and going back to meet with those folks might lead to more trauma on both ends. And some relationships simply weren't that deep to begin with, and reaching out as part of the closure process might not mean a whole lot to either person, even if seeing each other would be just fine.

So, it seems to me like there would be a limited subset of relationships where this kind of action could be a good part of the process. But I do think it's an interesting idea to consider.